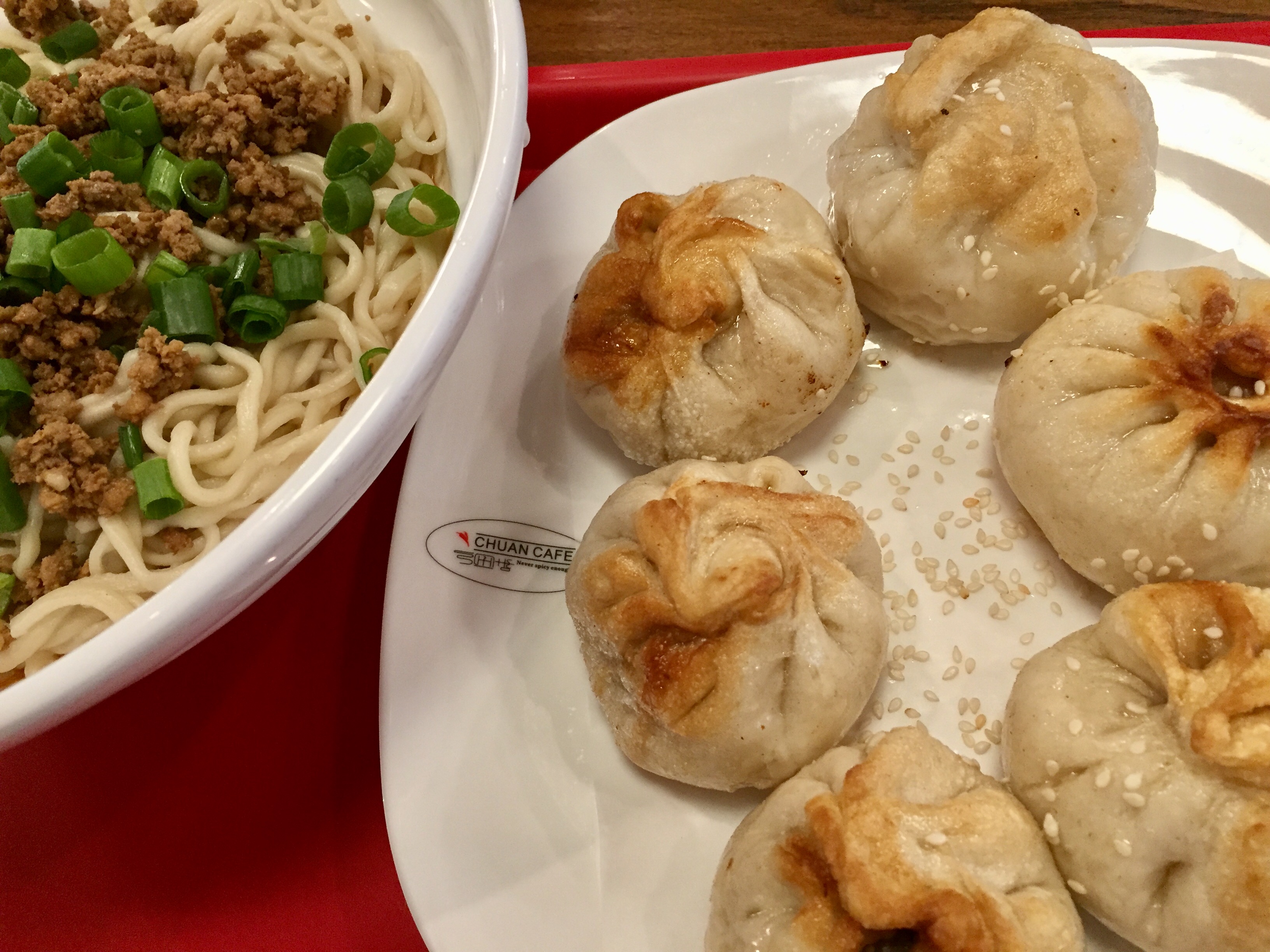 The sign outside the door of College Town’s new Chuan Cafe reads “Never Spicy Enough,” a statement some prospective diners may interpret as a challenge and others as a cue to order with caution.

Both are right — and wrong. 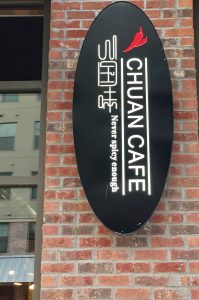 Chuan Cafe serves Sichuan cuisine, which is known for the heat of its chiles and numbing Sichuan peppers. The menu has a category for Super Spicy food and also indicates heat with the number of peppers but you can express your preference for more or less spice at the counter. You’ll want to ensure you’re on the same spice scale as the kitchen. If you have a timid palate, try the sesame chicken, vegetable dishes, fried rice or dim sum.

Chuan Cafe is an offshoot of the restaurant, Chuan Guo Wei, located in Chendu, the capital of Sichuan province in southwestern China. Tallahassee was picked for the restaurant’s first venture into the United States, partly because of family connections here, said manager Michelle Lin. 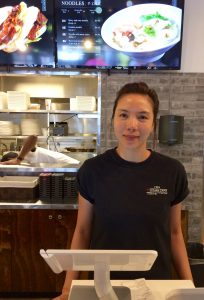 The cafe is a natural for College Town. The place is contemporary, with a laid-back vibe, decorated with wood, exposed brick and industrial accents. 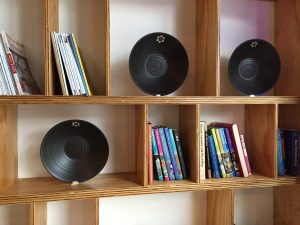 You order at the counter and are notified via buzzer when your food is ready. There’s no rush to leave. Seating includes a few communal tables with upholstered chairs and banquettes, perfect for study groups, and smaller tables around the perimeter of the room. On our visits, most of the diners were Asian, generally considered a sign the food is pretty authentic. 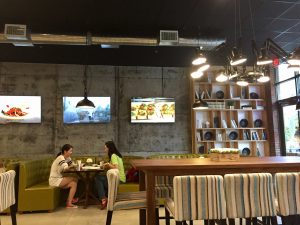 There’s free WiFi, and Lin notes that diners are welcome to graze, study or just read a book.

When I stopped by the restaurant earlier this week, my third visit, I chatted with José Mendoza, an engineering professor at Florida State University, who’s already become a fan of Chuan Cafe. He was enjoying a meal of white fish with hot chile sauce, included on the list of Super Spicy dishes. “I’d eat here everyday if I could,” Mendoza said. “My wife is Chinese and she really loves it.”

I particularly liked his description of the tongue-tingling taste of Sichuan peppers. “They have an after-flavor that’s numbing,” he said, comparing it to the lingering flavor of a good cup of espresso. “It’s very pleasant.”

Incidentally, the Sichuan pepper is not a peppercorn but the dried rind of the berry-like fruit of the ash tree. You’ve likely tried it before because it’s one of the ingredients in Chinese five-spice powder (along with star anise, cloves, Chinese cinnamon and fennel seeds).

Along with its spiciness, Sichuan dishes are also sweet, sour, salty and smoky. There’s a Sichuan saying for this complexity, which translates to: “Each dish has its own style, a hundred dishes have a hundred different flavors.”

Chuan Cafe doesn’t have a hundred dishes but there are sure plenty of choices. 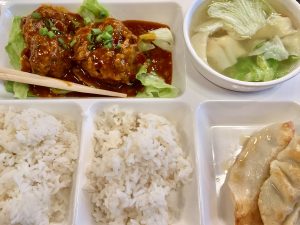 One of the best deals is a combo meal for $8.99. It’s served, Bento-style, with segments for a stir-fry or steamed dish, soup and dim sum. I had the “Giant Meatball,” a large orb of tender, ground pork that has a slight kick, served in a sweet-and-sour sauce. My sides were a flavorful cup of wonton soup, though similar to what you’d find at most Chinese restaurants, and plump pan-fried dumplings. Other dishes available as a combo include Kung Pao chicken, shredded pork with garlic sauce and spare ribs with sticky rice. 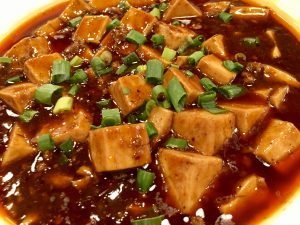 On another visit, my son, who loves spicy food, was happy with his aromatic bowl of Ma Po Tofu, a classic loaded with chunks of tofu and a sprinkling of ground pork and scallions. It had plenty of heat but it’s not a scorcher for those who prefer to fire up their taste buds. 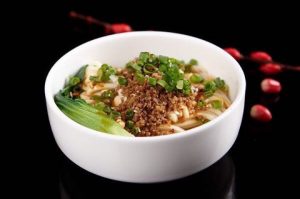 House-made dandan noodles were also delicious, coated with a peanut and pepper sauce, topped with chopped pork and scallions.

The sesame chicken strips are a fun, shareable snack boosted by an orange sweet-sour sauce. For a light dish, try the Chinese crepe, made with egg and flour, filled with savory pork and scallions.

Sadly, the dim sum menu has already been scaled back but you’ll still find pan-fried and steamed dumplings plus binge-worthy pan-fried pork buns, soft on the inside with a slightly crisp doughy shell.

For dessert, try the “brown sugar rice crispy,” which brings strips of sticky rice pan-fried with a crisp coating, dipped into a brown sugar sauce for a sweet ending.

Chuan Cafe doesn’t yet have its beer and wine license but it’s not exactly hard to find a watering hole in College Town.

Discover the bold flavors of Sichuan cooking at Chuan Cafe. Servings are generous, flavorful and the place has a casual, breezy atmosphere that will make diners of any age feel welcome. With dishes priced under $12, it also pays to be adventurous.

Tallahassee Table Rating
(Neighborhood Fare, Worth the Drive, or One of the Best) 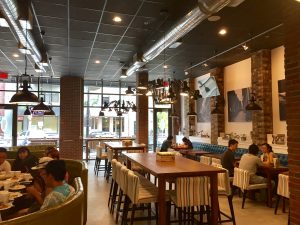