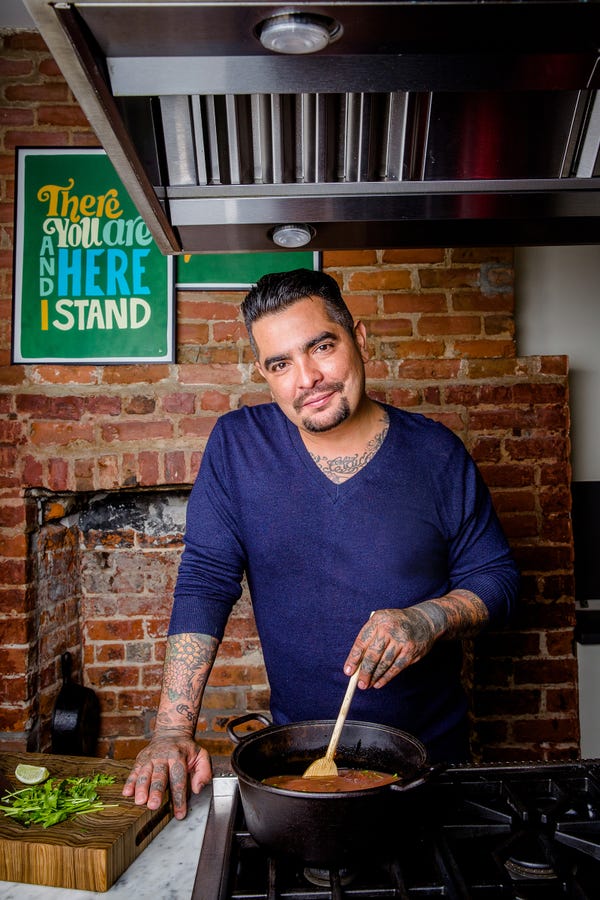 The award-winning chef, restaurateur, author and TV personality will be the main attraction at the Tallahassee Community College Foundation’s premier event and fundraiser.

The news is in! Aarón Sánchez has been chosen as the star of 2022’s Cleaver and Cork, the signature culinary experience and fundraiser sponsored by the Tallahassee Community College TCC Foundation.

Sánchez, chef/owner of the restaurant Johnny Sánchez in New Orleans, is a judge on Fox’s competition series, MasterChef and MasterChef Junior. He also appeared in several Food Network shows including Chopped and Chopped Junior (both as a judge), Heat Seekers and Chef vs. City. He was the host of the Cooking Channel’s Emmy-nominated series, Taco Trip, and hosted two Spanish-language shows on Fox Life, 3 Minutos con Aarón, and the travel-food series, Motochefs.

Cleaver and Cork will feature four segments, beginning with a cocktail party on Feb. 27, and including the Food and Wine Festival, which debuted in the ‘21 event. All proceeds this year will benefit the TCC Foundation’s support of the college’s athletic programs.

I had a great time interviewing Aarón Sánchez – he has a compelling personal story and culinary journey. For more about the chef, and details for the Cleaver and Cork, I hope you’ll see my story at the Tallahassee Democrat online. For tickets, visit cleaverandcorktcc.com/

Sushi 101: A guide for beginners from 2 fans