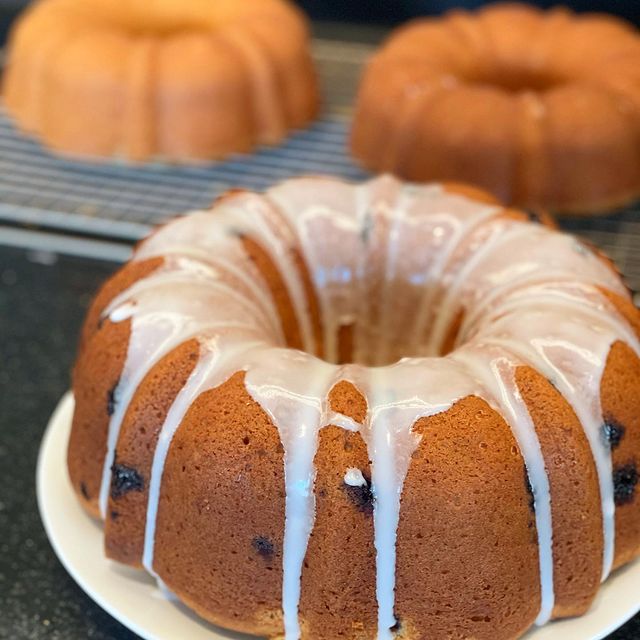 I don’t typically eat chocolate chip cookies for breakfast, but I couldn’t resist the scrumptious treat calling my name from the display case at the new La Florida Coffee & Wine. Lest you judge, I also devoured a breakfast sandwich and soothing latte while sitting under a yellow outdoor umbrella.

This new venue is a downtown oasis in the former Starbucks on Kleman Plaza. The space has been vacated since March 2020 when Tallahassee Community College decided to close the Starbucks branch, which it built and operated.   La Florida had a soft opening Feb. 22 with a grand opening on March 8.

La Florida has a bright, breezy interior as well as outdoor tables, it works as a meeting place or a relaxing spot to linger over a soothing cup of coffee in the a.m or after work, a glass of wine.

But there’s definitely more. The breakfast sandwich featured fresh spinach atop baked eggs with sliced ham and a three-cheese medley, served on homemade flatbread (some mornings, it’s a biscuit). You can get takeout but I had my sandwich warmed up to eat on premises. The coffee is made with single origin beans from countries like Guatemala, Ethiopia and Sumatra and roasted locally.

At lunch, I had two grab-‘n-go, takeout sandwiches. They were both good and hearty, served on French baguettes made by Uthmeier. The turkey is flanked by fresh spinach, provolone and ricotta while the Italian had layers of ham, salami, provolone, spinach and ricotta.

And then there are the baked goods. Uthmeier has been a home baker for years so she’s sharing family favorites like her pound cakes, muffins and cookies. I’m a blueberry fiend so on another visit, I had the moist, flavorful blueberry pound cake and muffins (with lots of berries).

Uthmeier, working with the cafe’s manager –her sister-in-law, Julia Swanson — has extended La Florida’s hours Tuesday and Wednesday to accommodate those who have to work late during Session.

On the spirit menu, there’s beer (Proof and Oyster City), cocktails made with prosecco or cold brew and vermouth or wine by the glass or bottle stemming from family-owned vineyards from Spain to Tuscany, Napa to Oregon. Included in the lineup: Venta Morales tempranillo from Spain’s Castille-La Mancha, Terra Noble’s Carmenere from Chile and pinot gris from the Solena Estate in Oregon.

“We want to highlight the local wines of small businesses,” said Uthmeier, noting that on this recent morning she felt like the “mom and pop” purveyors on the hills of Tuscany, “working with my baby on my back.”

Uthmeier was indeed carrying on myriad tasks while toting her 11-month-old daughter, Claire, in a baby carrier.

She’s working hard to bring a certain vision to La Florida. “I want it to be a place that really cultivates the community, whether it’s people working in government, going to school or living downtown.”

And instead of a work destination, “it should be a place to break bread, loosen ties, clench your thirst and relate to people in the community.”

For Tallahassee, it’s a winning combo.

Available for catering and private parties.

Here are some photos courtesy of La Florida

These local dining spots ‘good for your soul’