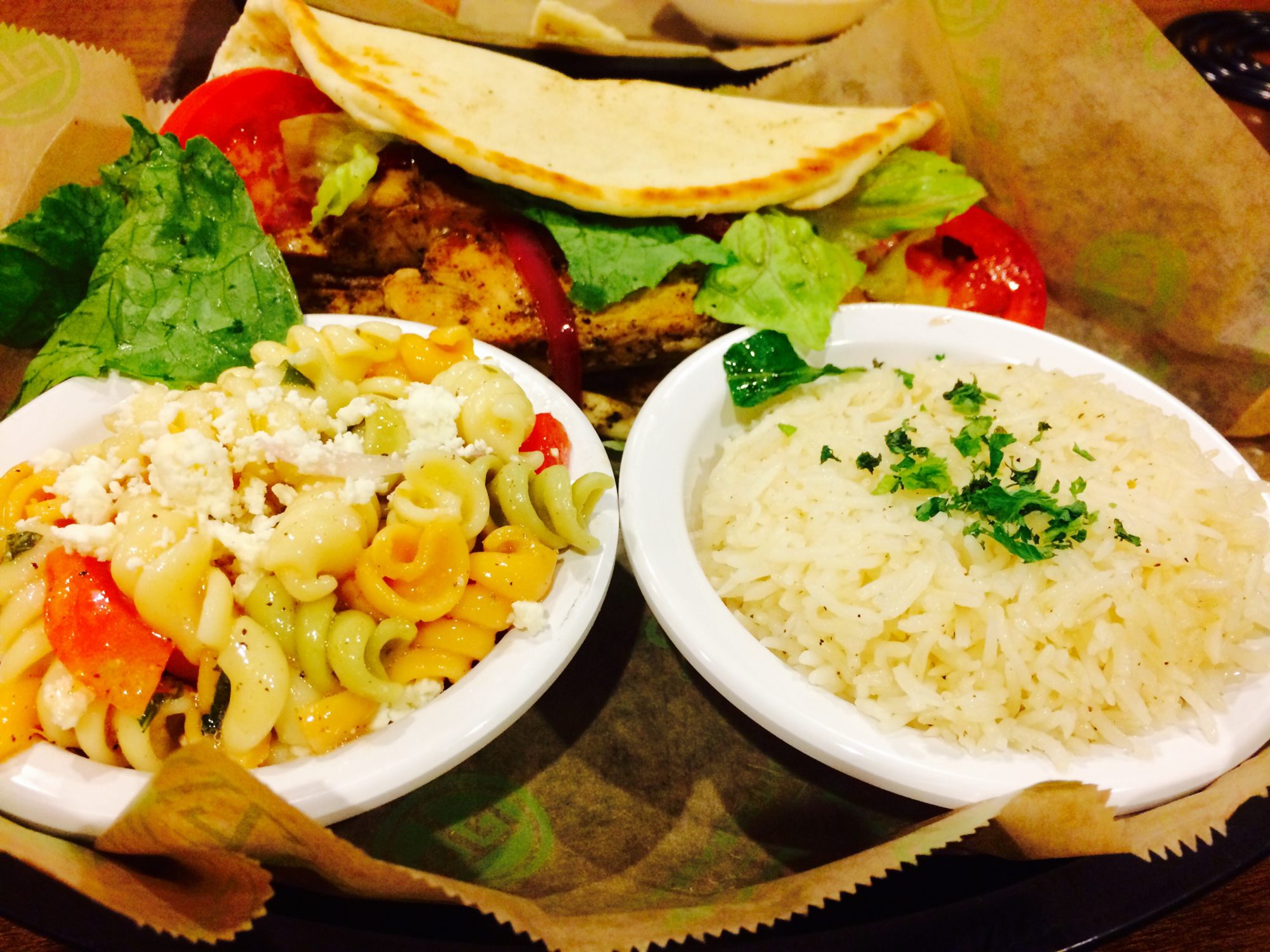 Fall has arrived, and we all know what that means: Hellenic heaven.

The annual Tallahassee Greek Festival takes place this weekend, from 10 a.m. to 10 p.m. Oct. 6 and 7. Here’s your chance to enjoy traditional dances, crafts and a lavish array of authentic cuisine.

Once the festival’s over, there’s no need to pout. There are plenty of spots where you can get a taste of the Mediterranean year-round.

Georgio’s is the place for Greek and Mediterranean fine dining , but there are also several casual and modest counter-serve choices where you can load up on stuffed grape leaves, kebabs, hummus, spinach pies, baklava and gyros — meats cooked on a vertical spit and stuffed into pita, topped with creamy yogurt tzatziki sauce and chopped tomatoes.

Here’s a look at some Tallahassee choices to help you launch your own Greek food odyssey. 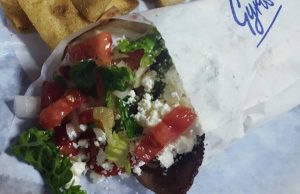 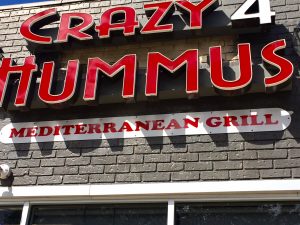 Crazy 4 Hummus: The counter-serve eatery, one of several Greek/Mediterranean venues on Tennessee Street, has reopened after a summer hiatus. Despite its name, the restaurant offers only one type of hummus (with many slices of pita), but the place also serves an ambitious menu of stuffed grape leaves, falafels, gyros, chicken and ground lamb kebabs, lentil soup and tabbouleh. 1414 Tennessee St.; 850-329-2312. 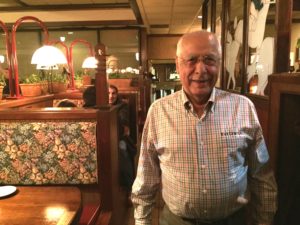 Georgio’s Fine Food & Spirit: Georgio Koikos, originally of Athens, Greece, has been in the restaurant business for 50 years, offering diners a taste of his homeland. Georgio’s extensive menu also presents specials from the Mediterranean as well as the Gulf. On the stellar lineup: Greek-style tenderloin tips, crab-stuffed grouper and rack of lamb plus traditional dishes like saganaki (flaming cheese), egg-based avgolemono soup and a combo with eggplant moussaka, spinach pie and grape leaves. End with rich desserts and creative cocktails. 2971 Apalachee Pkwy.; 850-877-3211. 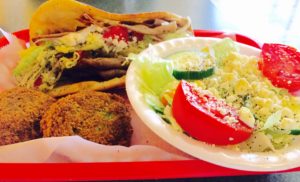 Little Athens Gyro: Zorba the Greek was playing in the background while a friend and I were devouring flavorful lamb-and-beef gyros in this easy-to-miss Greek restaurant on a Tennessee strip (facing McDonald’s). The generous gyro was topped with a well-seasoned mix of tomatoes, feta, lettuce and tzatziki sauce. Owner Janette Ragheb, originally from Cairo, has been cooking Greek and Mediterranean food in Tallahassee for 30 years . The restaurant also serves salads, lentil soup, hummus, stuffed grape leaves and meat pastitsio, with homemade baklava for dessert. 666 W. Tennessee St.; 850-222-2231. 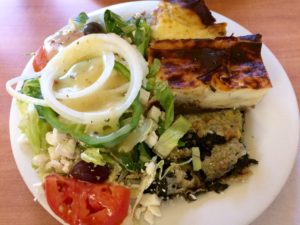 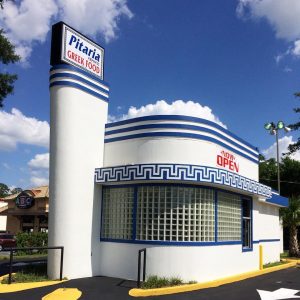 Pitaria/Pitaria Express: This laid-back Greek restaurant has been a favorite with college students for decades. The place is known for its gyros, souvlaki, baklava and Greek fries. But Pitaria Express now also offers quick, easy access to its Greek cuisine in its drive-thru location. Pitaria, 631 W. Tennessee St., 850-412-7482; Pitaria Express, 3001 Apalachee Pkwy., 850-765-1124. 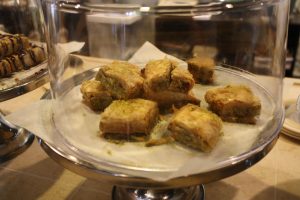 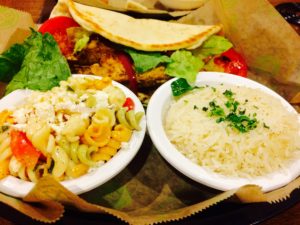 Taziki’s Mediterranean Cafe: The Birmingham-based chain, which celebrated its year anniversary Oct. 4, offers a good selection of casual Greek fare. Counter-serve Taziki’s boasts “no fryers or freezers or microwaves” are used to prepare its salads, hummus, gyros, vegetable plates and “feasts” including roast pork loin and juicy grilled lamb. It may not be Greek but Taziki’s does a pretty good pimento cheese sandwich. 216 S. Magnolia Dr.; 850-329-6056 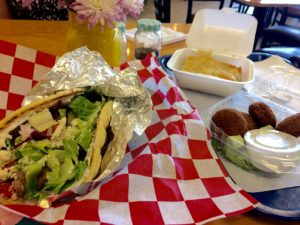 Under Wraps: Sonny Pourfardaneh, originally of Iran, and wife Gina Bonyani, who is of Greek heritage, serve a large selection of Mediterranean fare at this cheery counter-serve spot. The menu covers a lot of territory with gyros, hummus and falafels along with a Philly cheesesteak, sweet-and-spicy Thai chicken and Southwestern turkey. Stop by Fridays and Saturdays when Under Wraps offers Persian kebab koobideh with ground beef and basmati rice and a Greek-style chicken kebab. The couple’s daughter, Pegah, makes the delicious baklava. 1703 Apalachee Pkwy.; 850-727-7012.