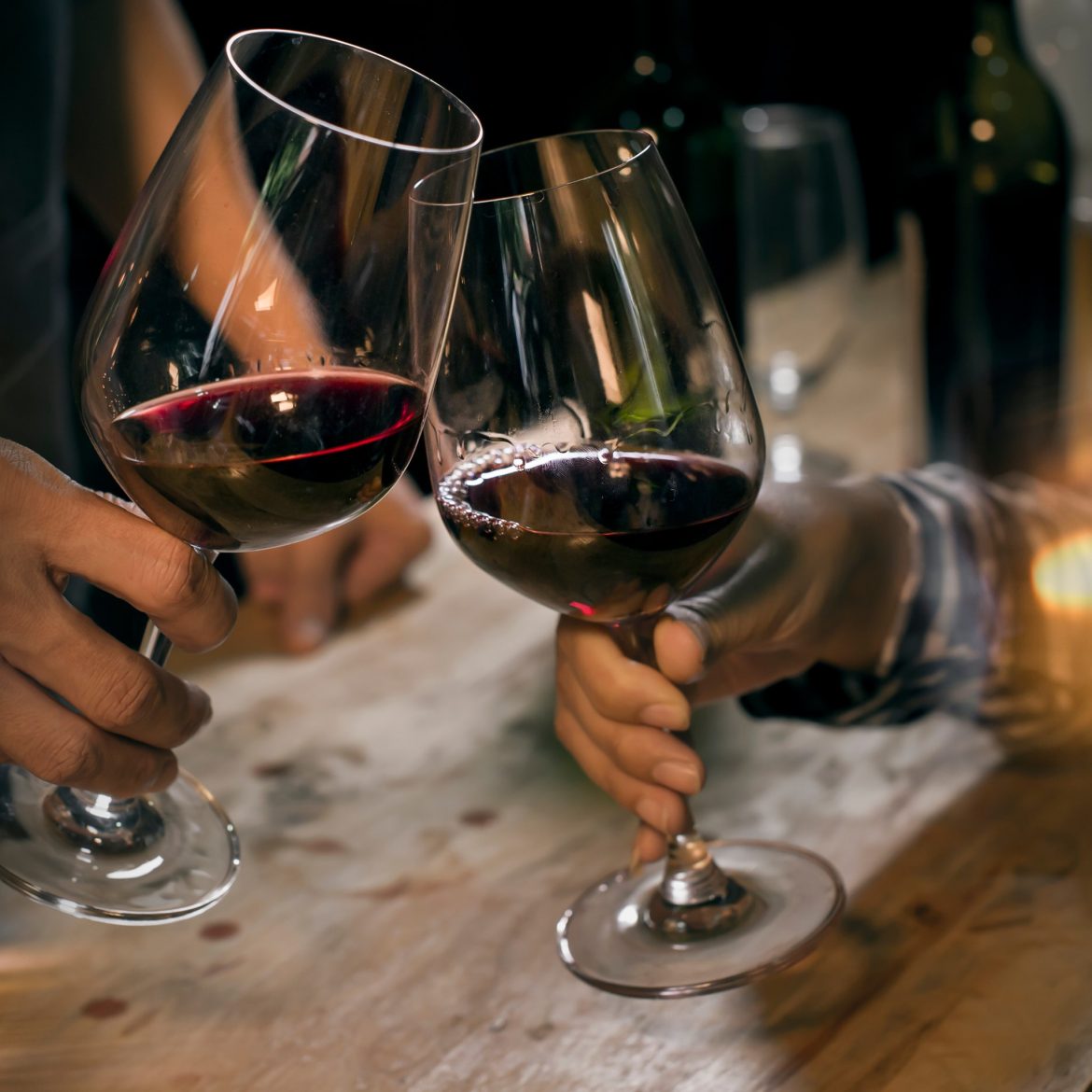 The former home of Wine Loft, at 1240 Thomasville Rd. in Midtown, has now reopened as OverUnder, a bar with a casual menu and entertainment.

Learn more about the venue during its event called Week of Wine. Events include 7 to 9 p.m. March 2: Opolo Wines’ National Sales Director, Cary Thrasher, will be leading a meet and greet for customers. .On March 4, from 7 to 9 p.m., John Gibson, a Napa Valley wine maker will host an informal discussion with customers to talk about what it’s like to be in the wine business.

Here’s more about OverUnder from the Tallahassee Democrat:

“Think of Over Under as a new bar and entertainment concept with split personalities.

“It’s replacing the former Wine Loft, which for a decade was a popular attraction at one of Midtown’s most visible corners, Thomasville Road and Sixth Avenue. It closed in late December.

“Here’s the plan: The “over,” or top, floor will be a modern infusion of brick and wood, LaMothe said. There will be dancing and a DJ playing today’s hits.

“The “under,” or first floor, will be the classic and cultured face of the business, one where soft music will be played on a baby grand piano.

“The idea is you can go bar hopping without having to settle up your tab,” LaMothe said.

“Small plates of finger foods and truffle tots, along with cheese boards, will complement the libations and overall ambiance. “