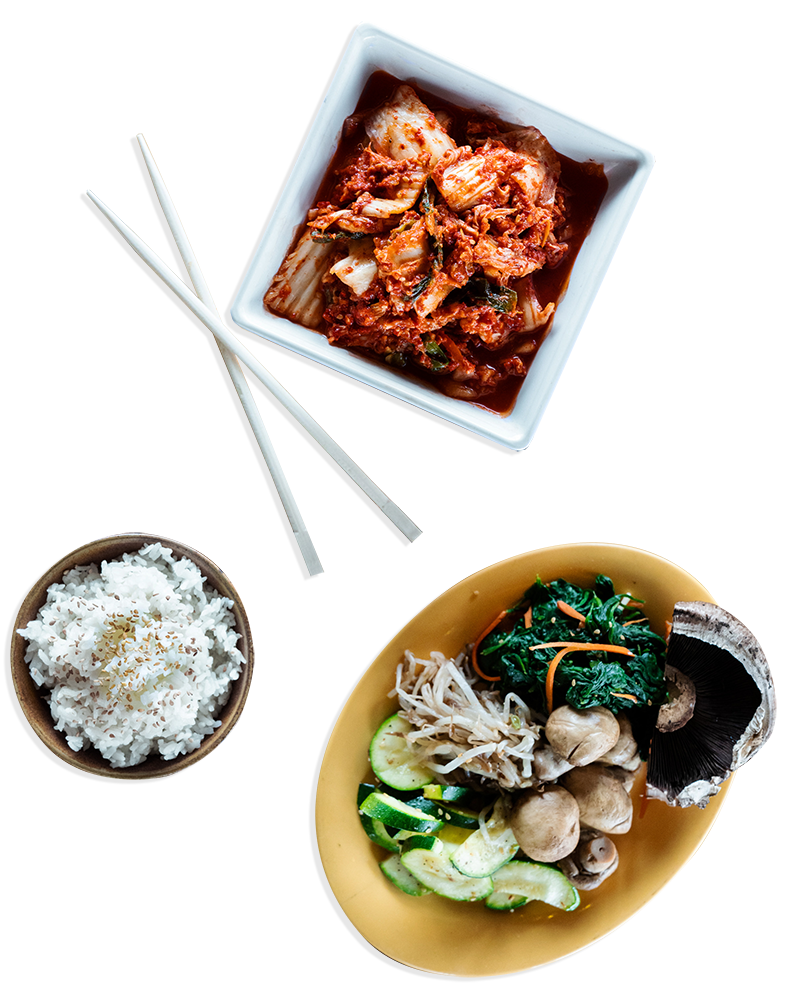 These are just a few of the dishes on the intriguing menu at Takko, a Korean taqueria, which will be opening two branches in Tallahassee. The first is scheduled to open on Aug. 11, said co-owner Mark Haidet. The fast casual restaurant will be located in the Magnolia Grove shopping center at 218 Magnolia Dr. (Mission BBQ, Taziki’s Cafe, Which Wich), in the former home of Oishii Bento sushi. A second location will be coming to Market Square, the shopping center still under development at Thomasville and Timberlane roads.

The restaurant is based on a concept created by Chef Tomas Lee, who pairs Korean ingredients with Mexican staples like burritos and tacos — but don’t mix it up with fusion. Tomas and Mark own one taqueria in Atlanta and one in Dunwoody, Georgia. In Tallahassee, they are joining forces with Eric Jenrich, chief executive officer of Island Wing Company and founder of Tropical Smoothie Cafe.

I hate that Tallahassee lost the adventurous RikSha Tacos this year, but I’m keeping fingers crossed for Takko, especially after speaking with Mark.

He talked a lot about Tomas, who moved from Korea with his parents when he was six years old. His family settled in Oklahoma, where he grew up “in an Americanized household,” Mark said. Tomas went to the Culinary Institute of Arts and later honed his craft as a fine dining chef at restaurants in New York, Dallas, San Francisco and Atlanta. He was the chef at the well-knowon Buckhead Diner in Atlanta.

Tomas went out on his own and turned back to his Korean roots. At that time, the Korean Mexican taco movement was taking off, with Gogi food trucks springing up across the country.

“There are a lot of unique flavors in Korean cuisine that people aren’t familiar with,” said Mark. “Korean food hasn’t been as mainstream but it’s getting more so. Put those flavors in more familiar items like tacos, burritos or rice bowls and there’s more access to the masses.”

Other menu choices include salads and quesadillas and drinks made with Soju, a clear spirit from Korea, sangria, margaritas and beer.

Tomas has appeared on Guy Fieri’s “Diners, Drive-Ins and Dives” and Alton Brown featured Tomas Bibim-Bop on the Food Network show — “Best Thing I Ever Ate Bang for the Buck”  at his Hankook Korean Taqueria in Atlanta.

The Tallahassee menu at Takko has several categories including street snacks, chef’s combos (you choose protein or veggie), Chef Lee’s specialties, kids’ menu and sides like sesame fries, kimchi and rice and beans.

You order at the counter and your food is brought to the table.

One early challenge: Atlanta has one of the biggest Korean populations in the country, so there are plenty of markets with authentic ingredients. It’s been a bit tougher to find those ingredients in Tallahassee, but Mark noted they are making progress in making that happen.

The restaurant “will definitely be unique,” he said, calling Takko’s repertoire a world of flavor, a global adventure now in your own backyard.

Welcome Takko! Like many other adventurous diners, I’m looking forward to trying the restaurant and I’d love to share your experiences as well.

Homey favorites on the menu at David Blow’s food truck

Thanks so much for your feedback, Lori!