A Shot of Tequila 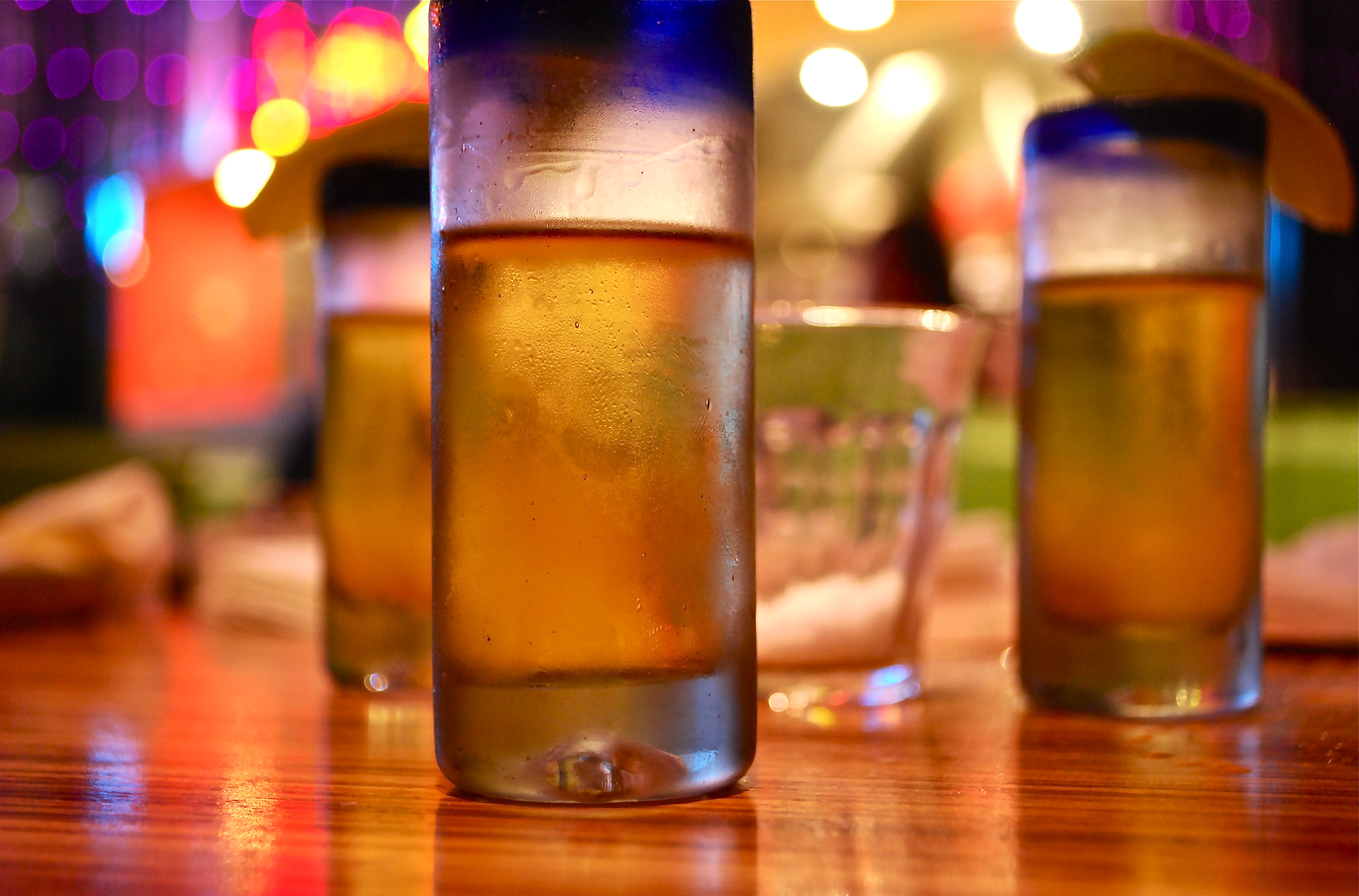 The owners of the former 101 Restaurant in Kleman Plaza are set to replace their former business with a new venture called Tequila Tribe. While Hurricane Hermine caused some delays, co-owners Adam Corey and Ryan Grindler are tentatively planning a soft opening for this weekend.

“We wanted to make it happen to coincide with the start of football season,” Grindler said.

Tequila Tribe will be a joint enterprise with the principal owners of El Jalisco, a family-run group of Mexican restaurants in Northwest Florida, but “it will be completely separate from El Jalisco,” said Grindler, who operates Tallahassee Hospitality Group with Corey. The two are the team behind The Edison in Cascades Park.

“We wanted to do something fresh and cutting edge, like the Edison,” Corey said.

Corey and Grindler abruptly closed 101 in May, blaming a variety of issues including declining revenue, aging equipment and the need for a new concept. “We made a decision to push the reset button,” Corey said.

“101 had a great run,” he said. “But the competition was greater with a lot of new, great places. Our equipment was getting old, the building stale. “

The business partners “struggled with the decision” to close so abruptly, Corey said, but they reached out to colleagues in the industry who said that was the smartest approach. “Once you make a decision to close, to go ahead and close immediately.”

Tequila Tribe will offer an affordable menu, with dishes under $20. Highlights will include guacamole made tableside, ceviche and rice bowls — a Mexican take on the popular Asian concept.

The restaurant will be “food-focused,” Corey said, noting the name refers to the area as well as the beverage, which is made from the blue agave plant native to Tequila, a town in the Mexican state of Jalisco.

While there’s no shortage of Mexican and Tex-Mex places in town, including the new chain Chuy’s, Tequila Tribe will offer “a completely different experience,” Corey said. ‘It will have a high-end Mexican theme with high-end tequila,” a combo that should be appealing downtown.

Tequila Tribe will eventually offer lunch as well as dinner and take part in the traditional Downtown GetDown block parties.

For now, the adjacent bar Mint will remain open though they plan to “ramp up things there as well,” Corey said. “That’s Stage 2.”

Ryan said he wouldn’t comment about an ongoing legal battle with a 101 co-founder to determine who may have to pay thousands of dollars to one of the restaurant’s former investors.

Despite the challenges faced by 101, Corey and Grindler said they are optimistic about Tallahassee’s culinary future.

“We’re super excited about where Tallahassee is going with food,” Grindler said. “The city is growing up. You can see it everywhere and our food culture is a big part of that.”

we dont need anymore freakin americanized mexican places in tally. we have 100 mexican places. move one from mexican and japanese tallahassee.

I understand what you’re saying. I’d love to see some different restaurants open here, like Cuban, Peruvian or a Jewish deli. The menu looks promising (will be posting some exerpts) so let’s hope they deliver on the food.