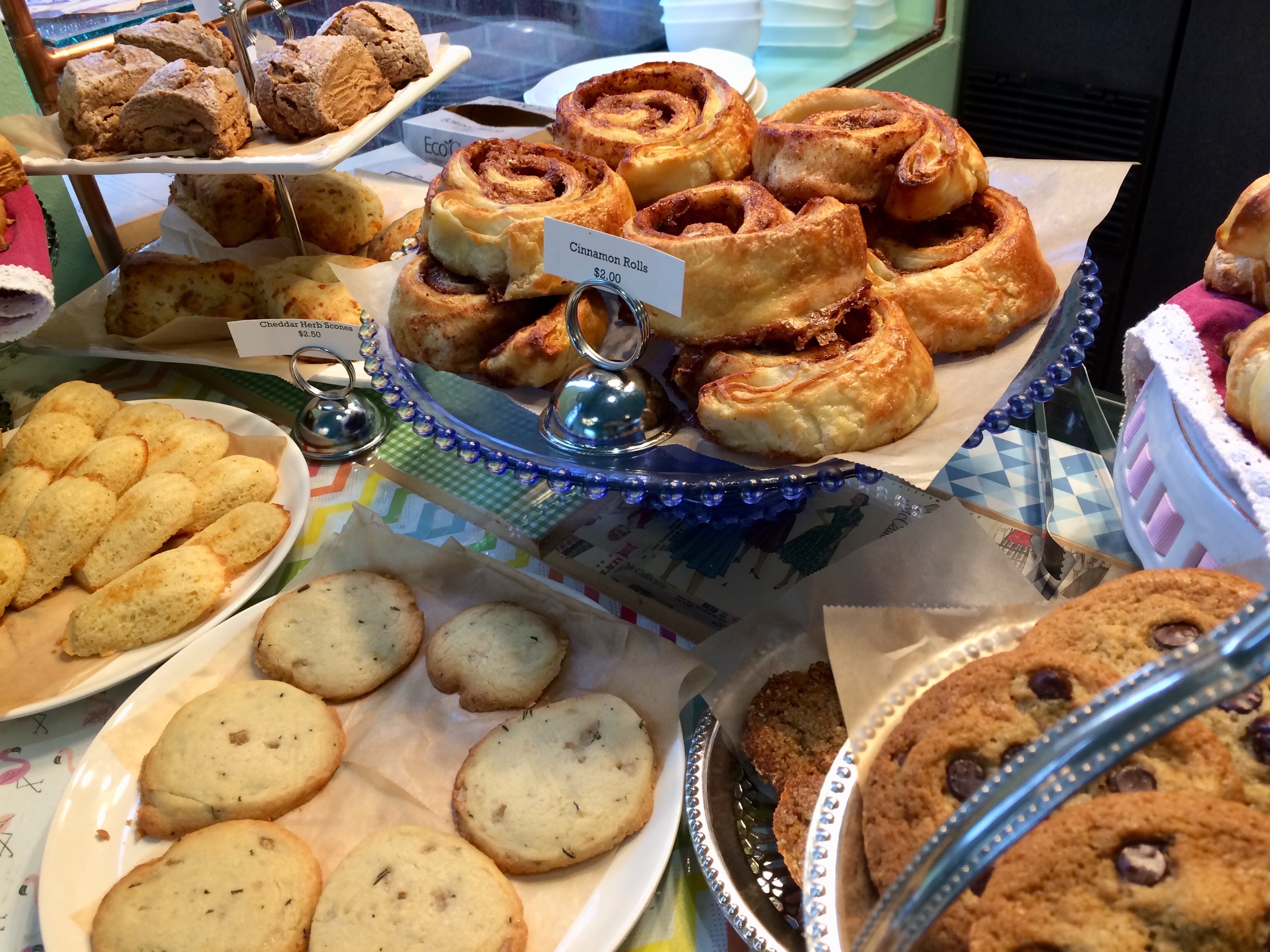 When getting ready for this week’s grand opening of the Southern Velvet Cafe in Frenchtown, Stephanie Waldo had an idea. The baker and cafe co-owner wrapped up cookies and knocked on doors in the area, introducing herself and Southern Velvet. It was just one way of making a connection with her neighbors.

“We want to be inclusive and welcoming and understanding,” said Waldo. “Frenchtown has such an amazing history. Becoming part of the community is essential. You don’t want to be an outsider in your own neighborhood.” 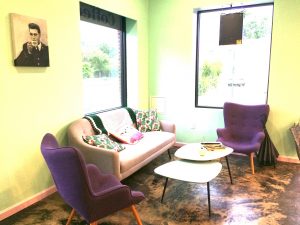 Southern Velvet Cafe has been quietly serving homemade pastries, espresso and loose leaf teas, breakfast and small plates for a few months but is planning a big bash on Aug. 4, offering samples, live music at 2 and 8 p.m. and a reading session for kids at 3 p.m. 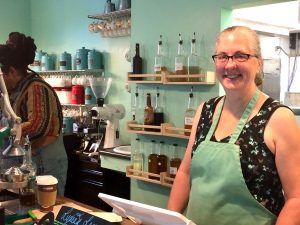 “A farmer who lives two blocks from here grows stuff for us,” said Stephanie Waldo, referring to Elijah’s Yard, one of their food sources at the Red Hills Farm Alliance. 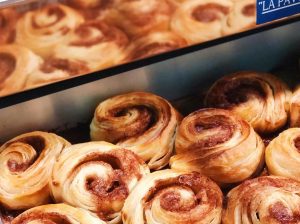 Waldo said she wants the cafe to be as much about hospitality as good food. But let’s talk about the food. Waldo and her staff make their own sourdough croissants and cinnamon rolls, cheesecake, cornmeal Madelines (tea cakes) and scones, among other pastries. 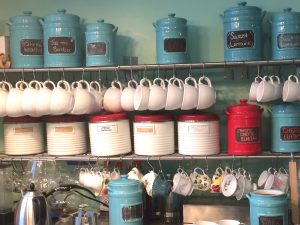 “All I’ve ever wanted out of life is to feed people, and this is the most socially acceptable way to do that,” joked Waldo. “Food has been a big part of my life ever since I was a little girl watching my great-grandmother in the kitchen.”

Her great-grandmother, Ida Berry was known for saying “which dessert do you want first?” 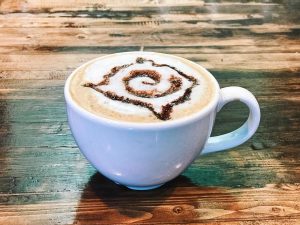 Stephanie also loved to share her baked goods at a young age. At Lincoln High School, she’d bring batches of snickerdoodles to teachers and classmates at the end of the semester.

Opening a cafe “has been her dream for her whole life,” said her mom, Gretchen Waldo.

Stephanie’s husband Scott has created a menu of homey fare, including light breakfast dishes such as bruléed grapefruit, a Scotch egg, and a croissant cup with an egg baked inside.

Small lunch plates (also available at dinner), include a steak-and-veggie pie, mini casseroles and sandwich puffs. The “Factory Girl Lunch,” a play on the British ploughman’s lunch, features cheese (a choice from Thomasville’s Sweet Grass Dairy, for one), scone, boiled egg and veggies with a house-made dip.

I’ve only tried a few items so far but highlights include the scrumptious cinnamon buns and chocolate chip cookies, the mac and cheese — which is loaded with cheese but not overly rich, with a lovely crust — and the Chantilly Lace latte with a hint of orange and vanilla — the name complements the ‘50s vibe.

Another attraction: You can stop by for an early morning breakfast and come back for an evening coffee and snack. We welcome the opportunity to get a post-movie tea or coffee and homemade scones or a small snack.

“We want to be a little different,” said Stephanie, “and to bring a level of Southern hospitality, in a new way.”